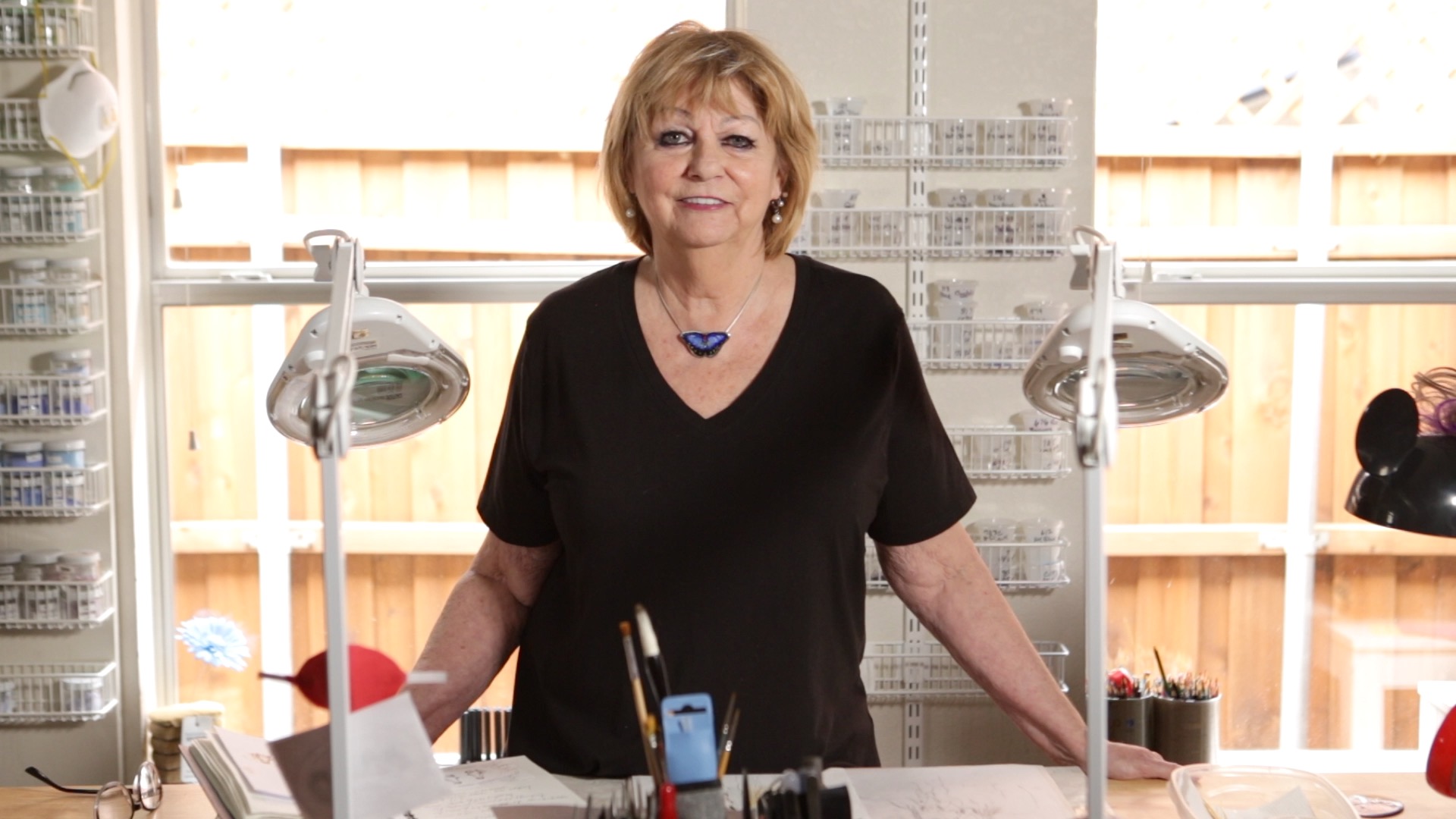 In the beginning, everyone is given their own box of crayons to color, shade, and highlight the seasons of their lives.

Mine began in Reno, Nevada till the last month of my junior year. After being told we were moving to Ely, Nevada I thought it was the end of what I had known as life. It was the time when The Beatles was making their big splash and everyone was in such a buzz over their coming to America, so when I said I was moving to Ely of course the presumption was that I said England… I just let their crayon paint that picture.

My aptitude testing left the guidance counselors in a quandary. Where others were being told to go into math, science, or some other area, I excelled in “Abstract Thinking” and they had no idea where to place me.
Hence my crayons took me through beauty school and onward!

With nearly 50 years as a hair-dresser, it has been a great ride behind the chair and working with various venues such as the Dallas Summer Musicals, Dallas Opera, Film, and the New York City Rockettes.